Tengizchevroil LLP took stock of the 2019 CIP results in Atyrau. The event with the participation of community members, local authorities and employees was held in TCO HQ in Atyrau. Participants were welcomed by Eimear Bonner, TCO General Director. 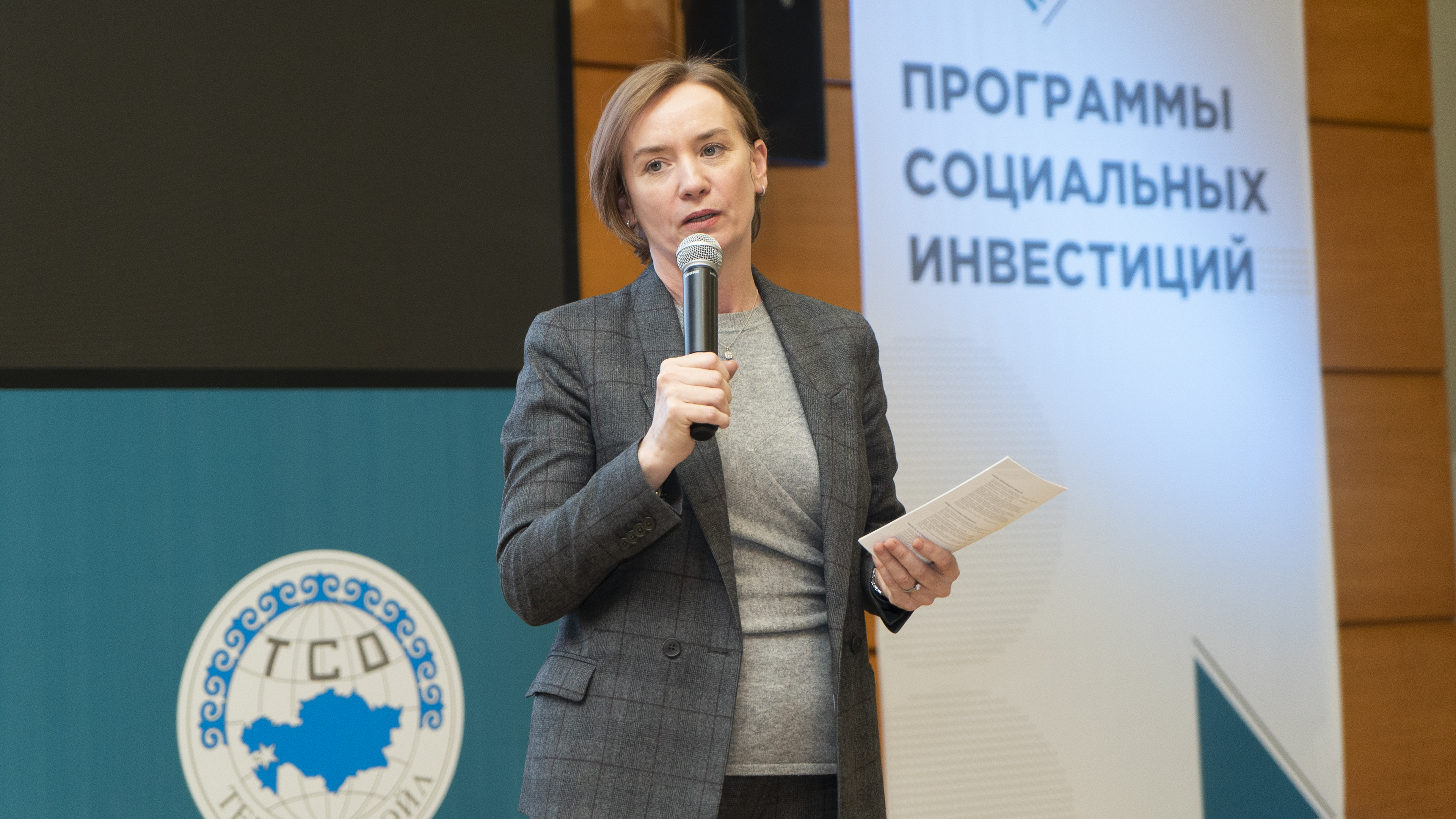 “In 2020, we celebrate the 10th anniversary of CIP at TCO. I’d like to congratulate everyone here on their tremendous success. I would like to highlight tireless commitment of our NGO partners who design and implement programs that benefit some of the most vulnerable groups in our communities.”, said Mrs. Bonner. She also highlighted that 2020 was announced as a Volunteers Year by RoK President Mr. Tokayev and congratulated all civil activists with this event.

The CIP was launched in 2010 and aimed to attract public organizations to address social important issues in such areas of education, health, ecology, social entrepreneurship and increasing human capital. 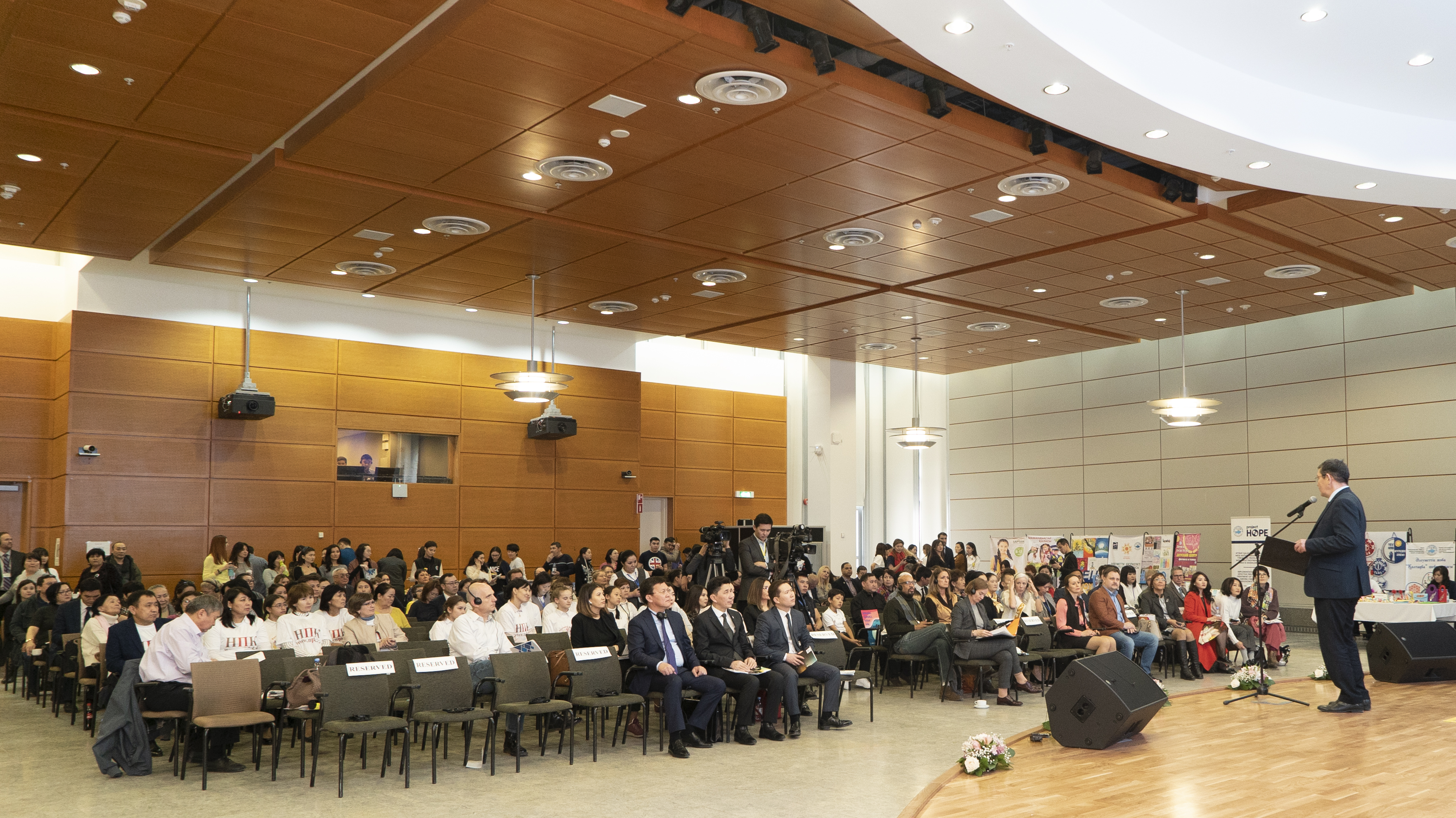 Last year, within a framework of CIP some projects related to tuberculosis prevention among children and adolescents were launched in Atyrau, opened a laboratory for soil, water and plant analysis and continued work to support people with disabilities.

It worth mentioning that the projects executed within the CIP framework are recognized with awards. Thus, “Yntymak” volunteer program took the second place in “Corporate volunteering” category in a “The best Kazakhstan volunteer 2019” contest facilitated by the national volunteer network. As part of the “Yntymak” program, TCO volunteers and their families carried out some charity activities, educational, social and environmental projects.

In total 12,000 thousand Atyrau residents became direct beneficiaries of TCO CIP in 2019. And in 2020, TCO is planning to continue working with 10 public organizations within the program.